Have you heard it? “OK, Boomer” is the dismissive phrase aimed at Baby Boomers (anyone born between the years of 1946 and 1964) that exploded into our collective consciousness this year.

Young people use it to ridicule oldsters for their lack of tech savvy, callous disregard for the planet, and condescending attitude toward the younger generation.

For those of us who remember the phrase “Don’t trust anyone over 30,” coined by activist Jack Weinberg in the 1960s, karma is catching up to us.

Yes, my generation (my birth year is firmly in the range of the Baby Boom years), who fought for social justice through anti-war demonstrations, civil rights marches, and equal rights advocacy for women, migrant farm workers, and Native Americans, was also guilty of ageism.

We called it “The Generation Gap“.

Our parents, members of The Greatest Generation, just didn’t get it, man. 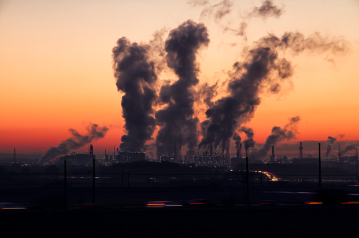 They polluted the rivers so badly that some, like Cleveland’s Cuyahoga River, actually caught on fire. The air was so foul that a hazy brown smog settled over Los Angeles.

Women were paid far less than their male counterparts in the workplace and sexual harassment was common. In education and sports, women were denied the advantages men took for granted.

Minorities were discriminated against in housing, hiring, and schooling. Young men were drafted into the Army to fight a war halfway around the world that many saw as unjust, unnecessary, and which primarily benefited the military-industrial complex. My lucky husband missed the draft by one year.

America was being run by the powerful and corrupt and we, as the youthful outsiders, felt it was our mission to make a difference.

It seems now as though we Boomers are reaping exactly what we sowed.

Baby Boomers, a little bit touchy about being mocked for our resistance to technological change, our inaction or downright denial of climate issues, and our general selfishness, have responded in a typical “OK, Boomer” fashion; we became irritated with the Millennials  and Generation Z in a “you-kids-stay-off-my-lawn” kind of way.

Can’t we all just get along?

Apparently, we can’t. And it’s the Boomers fault. Before you get all uptight, hear me out.

Even though we praise kindness and benevolence in an offhand, theoretical way, we Boomers, as a generation, haven’t really taught our children the value of compassion. An analysis of annual surveys of American college students showed a decrease from 1979 to 2009 in empathy.

Studies show young people are less sensitive, exhibit less mercy, and are less considerate than they were 40 years ago. The ability to imagine others’ feelings has declined. 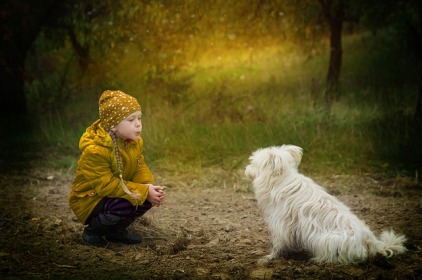 Oh, we told our kids to be nice, to play fair, to consider the Golden Rule, but what we showed them what we really prized was success. Maybe even success at all costs.

Kids learn what is important to adults by paying attention to what we do. Our society values personal achievement over compassion, happiness over empathy, and prosperity over concern for others.

It’s not only that young people care less. They are less likely to take action if someone else is treated unfairly or needs our help. Studies have shown that people born after 1995 feel less personal responsibility to help someone in trouble. Oh, they believe people should be helped; they just don’t think they should be the ones to do it.

I think we can teach children to be successful and compassionate; to have personal happiness through helping others.

Learning to celebrate our children’s generosity and helpfulness just as much as we celebrate their good grades and achievement in sports is a start. We can give them high fives when they tell us that they sat with the lonely kid in the lunch room, accolades when they describe how they helped another student understand a difficult concept in math class.

Sometimes the kids who get all the adulation and popularity are not always the nicest children. Let’s remind our kids to appreciate kindness and compassion in others. We can make sure our children notice how their peers treat others and to seek out the company of those who are caring and sympathetic.

Parents could encourage their children to hang out with the kids who help a student who has dropped his books in the hall, rather than join the ones who taunt him. They can teach youngsters to pay attention to character.

The school I taught in began giving an award, sponsored by the good-hearted and generous owner of a local bakery, in the form of a coupon for a free doughnut (or a drink) for students caught in the act of being kind to others. Promoting understanding is possible. 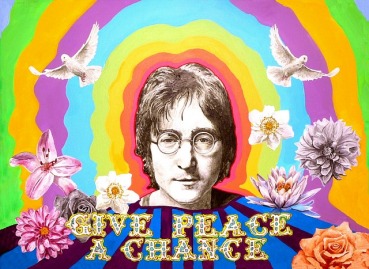 Let’s not allow differences in age and perspective divide us as they did in the past. Our society can learn to reward compassion and empathy. Let’s not get distracted from having the meaningful conversations needed to bring about positive change.

So stop rolling your eyes at our sappy Facebook posts and cringe-worthy videos, Millennials. In the words of a song popular when we Boomers were young, “All we are saying is give peace a chance“.

Do not be deceived: God is not mocked, for whatever one sows, that will he also reap. Galatians 6:7.

I am linking with Susan B Mead for Dancing With Jesus, Lyli Dunbar for Faith on Fire, My Random Musings for Anything Goes, Bethere2day for Wordless Wednesday, Purposeful Faith for RaRa link up, Mary Geisen Tell His Story, and Morgan’s Milieu for Post, Comment, Love.