A Missed Run: What is Written on Your Heart? 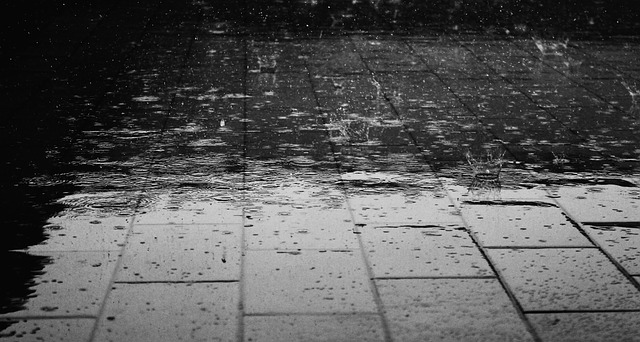 Yesterday, I dreaded this morning. My husband Bill and I were planning to run 15 miles. We have a 20 mile trail race on our schedule next Saturday, and for some odd reason, neither of us can summon the will to get out there and do some long runs to train for the race. When we woke up this morning, it was pouring and the wind was whipping the branches around outside our bedroom window. The temperature was in the 30s.

Now, I will run in the rain. I really don’t mind getting wet, but to run in this weather was  more than either of us could face. Bill got up and made coffee. We looked at each other. Not gonna happen. Instead, Bill made eggs for our breakfast and I relaxed with a second cup of coffee and cheerfully put my feet up to read the newspaper. We happily chatted about restaurants that we want to visit. The morning that I had been dreading turned into a great morning!

Did you ever have a picture of something in your mind that turned out to be totally untrue?

I have been reading recently about prophets in the Bible. OK, before you scroll down, or start to snooze, hear me out. I know Old Testament topics are usually not barn-burners, but the prophets are kind of interesting, even if you are not a Christian. 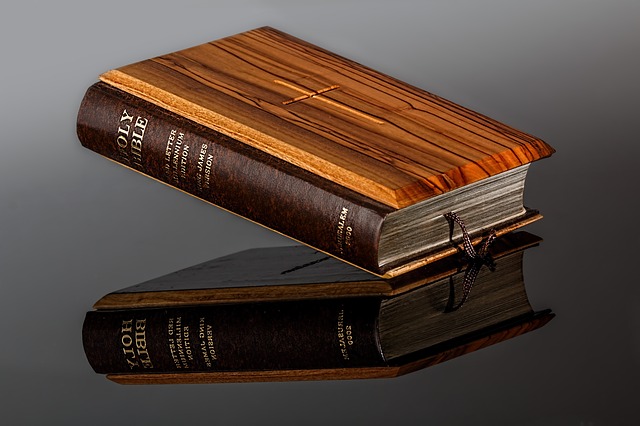 I had always thought of prophets as fiery-eyed lunatics, raving about a vengeful God, making predictions about the future. As it turns out, that picture is inaccurate. Prophets were mainly preachers. Their predictions were secondary to their ministry. They were dangerous, because they told truth to power. 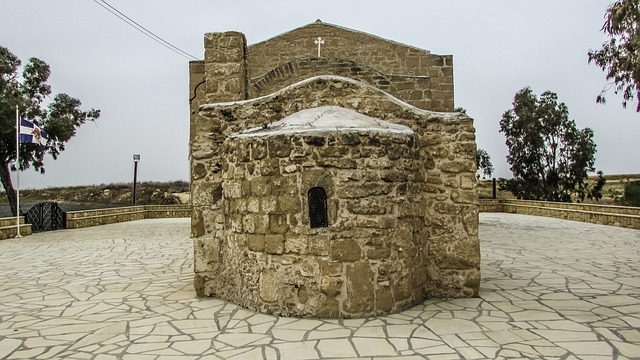 Jeremiah was one of the four major prophets in the Old Testament. He is credited with writing the books of Jeremiah and Lamentations. He reluctantly began his ministry when he was only 20. He did not really want to be a prophet – he was called and could not refuse the call. Jeremiah is known for correctly prophesying the fall of Jerusalem to the Babylonians. Sometimes people read the Book of Jeremiah and think that God allowed Jerusalem to fall in order to punish the Israelites for abandoning Him. This makes God look jealous and petty.

I think the opposite is actually true. Jeremiah is telling his audience that God is faithful and constant. He loves his people even when they turn away from him. (The Israelites had adopted the practice of sacrificing their own children on a burning altar to appease Baal.) God didn’t leave the Israelites; they left Him.

When Jeremiah lived in Jerusalem, he spoke out against the Church. As you can imagine, that did not make him popular with political and religious leaders. He told truth to power. He felt that the people of Israel were putting their faith in the church, rather than in God. The Church is a thing. Jeremiah warned against putting faith in objects, even the Church. He preached that the most important element in religion is not association with a church, but an individual’s relationship with God. He knew that change cannot come from conformation to external requirements. True change must come from within. 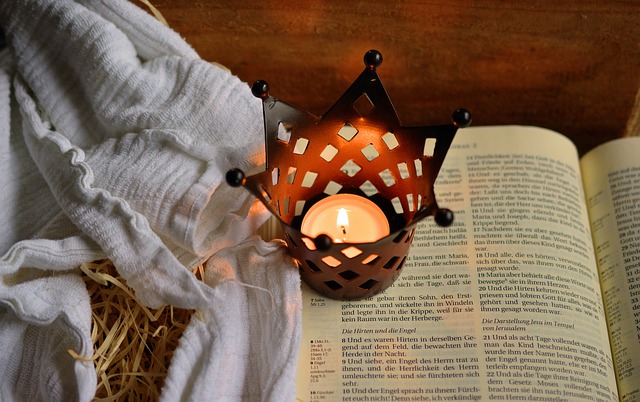 Jeremiah’s Old Testament teachings were the precursor to the New Testament warnings about religiosity. Matthew 6:6  tells us “when you pray, go into your room and shut the door and pray to your Father who is in secret.” In other words, don’t make religion a show to impress others. Religiosity occurs when people replace God with religion. This may seem like a contradiction, but it is not. An internal relationship with God is different from the external trappings of religion. Worshiping the rules, traditions and doctrine of a religion cannot replace a personal relationship with God. Religiosity is characterized by a lack of love, empathy, and true enjoyment of life. 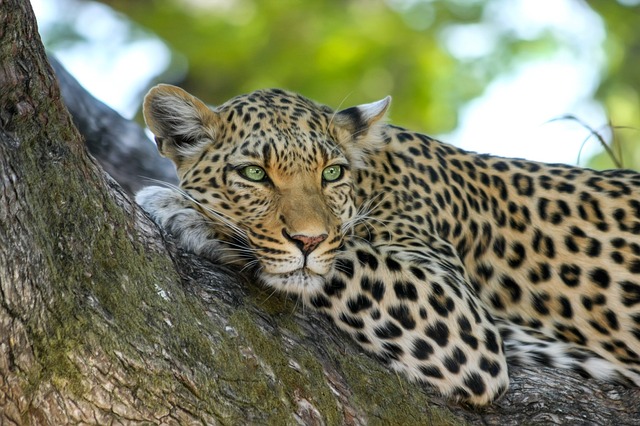 Jeremiah is the source of the saying “A leopard cannot change his spots”. Actually, the quote is “Can the Ethiopian change his skin, or the leopard his spots? then may you also do good, who are accustomed to do evil.” What Jeremiah is saying is that people cannot change their ways until they change their hearts. God cannot help to change human hearts until we recognize the need for a change.

Jeremiah predicted the New Covenant that God would make with people. The Old Covenant, delivered to Moses almost 1,000 years before Jeremiah’s time was written on stone tablets. This New Covenant, he predicted, would be written on people’s hearts. Laws written in stone are too hard to follow. They are rules that come from the outside. Rules must be internalized to be meaningful. They must be taken into your heart.

It is difficult to write specific laws that apply to every situation. Jeremiah predicted that under the New Covenant, people would know the morally correct thing to do in any situation. Laws written on a stone tablet are not needed if the laws are written on your heart. 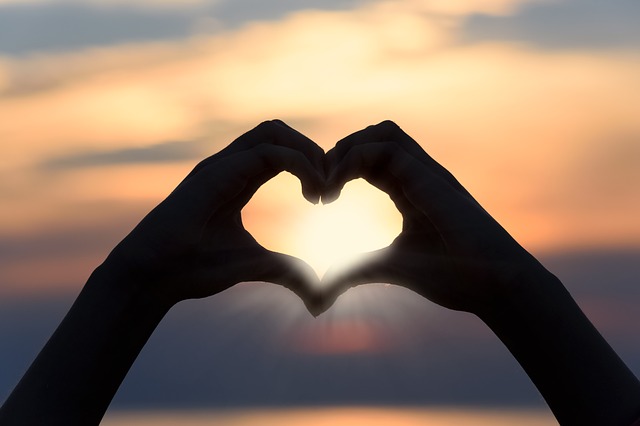 Back to my 20 mile race that I have not properly trained for. I blew off a training run for it this morning. It is a run that I signed up for because my friends signed up, because it fit into my training schedule, because it was inexpensive. It is not a race that I am passionate about. It is not written on my heart.

So. What are you passionate about? What will you do because it feels right? What is written on your heart?